Nausea And Vomiting In Pregnancy

It was a beautiful sunny day and I was sitting at my desk getting ready to do some work. I had awesome huge windows in my office and I was looking forward to finally accomplishing some tasks while enjoying the sunny view.

And then it hit me. I had to throw up NOW.

I was about 10 weeks pregnant at the time with my second child. Thankfully there was a bathroom across the hall from my office so I made a beeline for the bathroom. I made it to the bathroom! But unfortunately I didn’t make it to the toilet. As soon as I hit the bathroom door, what seemed like everything I’d eaten for my entire life came spewing out of me. Before I knew it vomit was on 3 walls of the bathroom - yes 3 walls - and none of it was in the toilet.

So let’s clear something up right away. It’s called morning sickness because it tends to be worse in the morning. But nausea and vomiting of pregnancy can occur anytime of the day or night.

It’s annoying but not harmful

What can I do that doesn’t require medication?

If you’re already pregnant, you can start with dietary changes. To be honest, there’s not a lot of scientific evidence about how dietary changes affect nausea and vomiting in pregnancy. But in my experience they definitely help.

Instead of big meals, eat small meals every couple hours. This helps prevent your stomach from feeling empty or getting too full at any given time (both extremes can aggravate nausea).

You should also avoid spicy and fatty food. One small study has shown that eating protein is better at reducing nausea and vomiting in pregnancy. So stick with protein rich foods like almonds, eggs, greek yogurt, lean chicken and turkey.

There will be some trial and error as you figure out what foods work for you. Foods you previously ate without problem may now bother you. That was the case with Cheerios for me. I used to eat them all the time before pregnancy but during pregnancy they made me throw up every single time I ate them. You may also find that certain smells or motions tip you over the edge. Do your best to avoid avoid the triggers.

Another non medication option is ginger. Ginger has been shown to improve nausea (but not vomiting). You can use ginger lollipops, ginger chews, or ginger tea.

Finally, acupuncture or acupressure wrist bands may help with nausea and vomiting of pregnancy. Results from research studies are conflicting. However, considering the low risk, it’s reasonable to give them a try.

If symptoms persist then other medications are added (not replaced). Typical next medications are promethazine (Phenergan®) and ondansetron (Zofran®). Promethazine is safe for you and your baby but it may cause significant sedation. Ondansetron doesn’t cause sedation, but there is a small increased risk of causing problems for your baby including heart malformations and cleft palate. Metoclopramide (Reglan®) is another commonly used medication for nausea and vomiting in pregnancy. In rare cases it can cause movement disorders in women who take it, but doesn’t appear to increase risks for your baby.

In addition to medicines that treat nausea and vomiting, acid reducing medications such as Tums®, Zantac®, or Pepcid® may also be helpful.

If you'd like more information to help you during your pregnancy and birth, sign up below to receive my weekly emails.

Have a healthy, happy pregnancy and birth!

Have you subscribed to the podcast yet? If you haven't, you definitely need to! I don't want you to miss a thing and I have so much amazing content for you, mama to be! You can subscribe in Apple Podcasts by clicking here or in Spotify, Stitcher, Google Play or wherever you get your podcasts.

And if you loved this episode, I would absolutely love it if you'd take a few moments to leave me an honest review on Apple Podcasts. The reviews help other pregnant mamas to find my podcast and I just really love to check them out. Click here to head over to the reviews, select "Ratings and Reviews" and "Write a Review" and let me know what your favorite part of the podcast was, or what you found most helpful.

I want this podcast to be more than a one sided conversation. The All About Pregnancy & Birth Community is a closed group where we can discuss episodes and you can get even more helpful tips and connect with other pregnant mamas. I have a community member who's an experienced doula, and of course I'm active in the group as well. So come join us! Click here to request to join.

Enter your name and email address below and I'll send you periodic updates about the podcast.

Make A Birth Plan That Works

Chances are, you’ve only seen women in labor on

I love reading and have been more intentional abou

🌟Hepatitis in Pregnancy and Birth 🌟⁠ ⁠ I 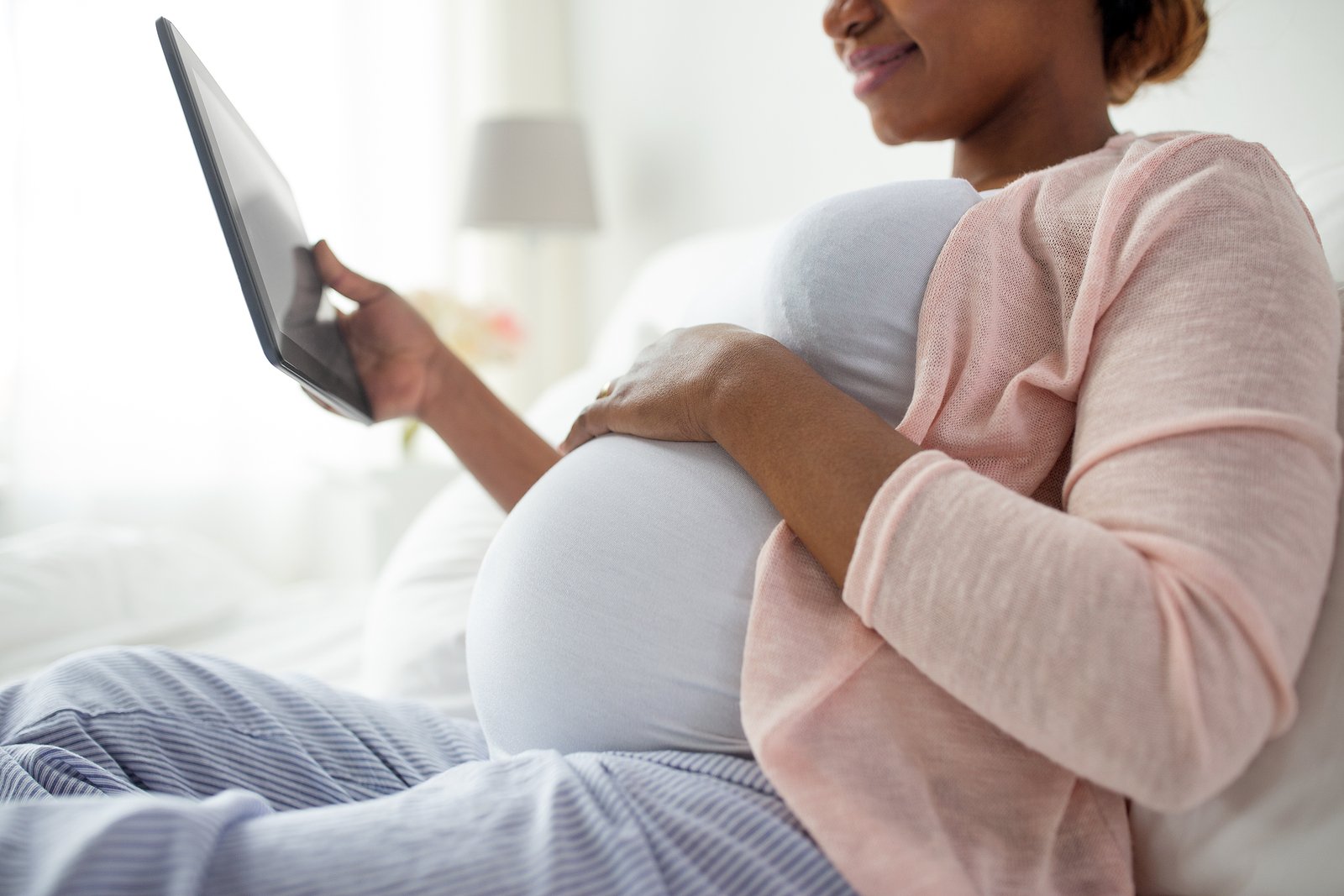 Go from overwhelmed to empowered when you know

How To Make A Birth Plan That Works

x
We use cookies to ensure that we give you the best experience on our website. If you continue to use this site we will assume that you are happy with it.OkRead more